We recently chatted with our National Sales Manager at 1st Defence Industries, Rob Hepler, to understand more about chemical resistance in insects.

There are studies that have shown that cockroaches in particular just get desensitized to it, and it’s not as effective as it used to be. Just like in humans, there are certain viruses or bacteria that are resistant to antibiotics. A lot of people say that insects will outlast humans on this planet. I don’t know about that, but they do seem to have a knack to be able to keep fighting against the chemicals that we throw at them. 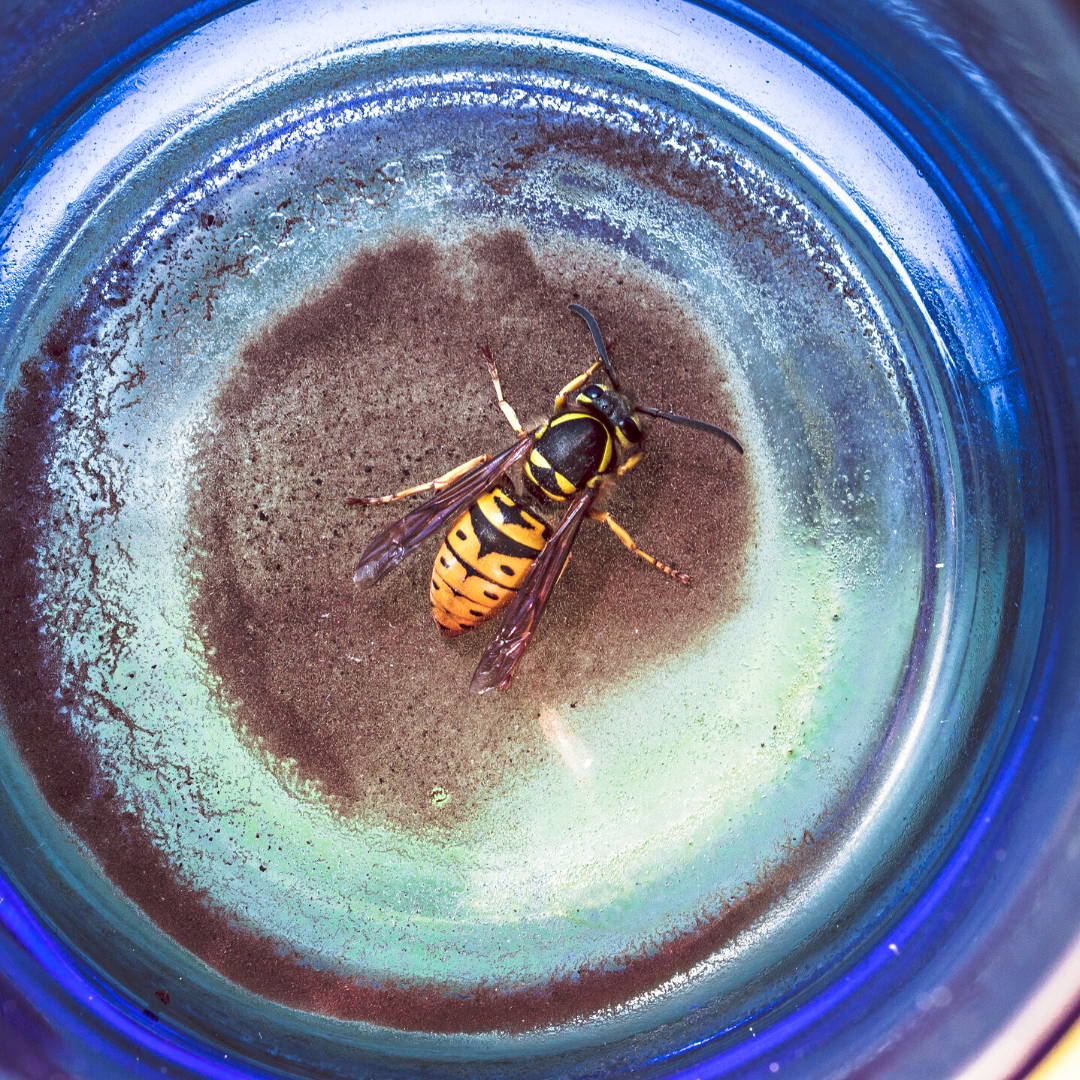