Randall Sanford, Founder and President of 1st Defence Industries has been designing and engineering innovative products for a number of years. His goal has always been to make higher quality products.

I was taking care of a property in Kitimat, British Columbia, an apartment complex of over 300 apartments. We had a lot of workers coming in that would work for two weeks on, and then two weeks off. It was a great place to work, but the problem was that with a lot of these migrant workers, they were going to places, coming they're bringing in bedbugs. We were would have to throw away anywhere from thirty to forty thousand dollars worth of furniture away at a time, which was getting far too costly for the owners of the building.

It was becoming a nightmare for me, too, running from building to building. So, I called several different pest control companies. They came out, they sprayed, which was great. But it didn't solve our problem. We still had the spread of bedbugs after they'd spray.

They were spreading from one room to another. So I had to come up with a coaster or a solution to stop them from getting into the furniture. First, tried a lot of the different products on the market. They didn't work. 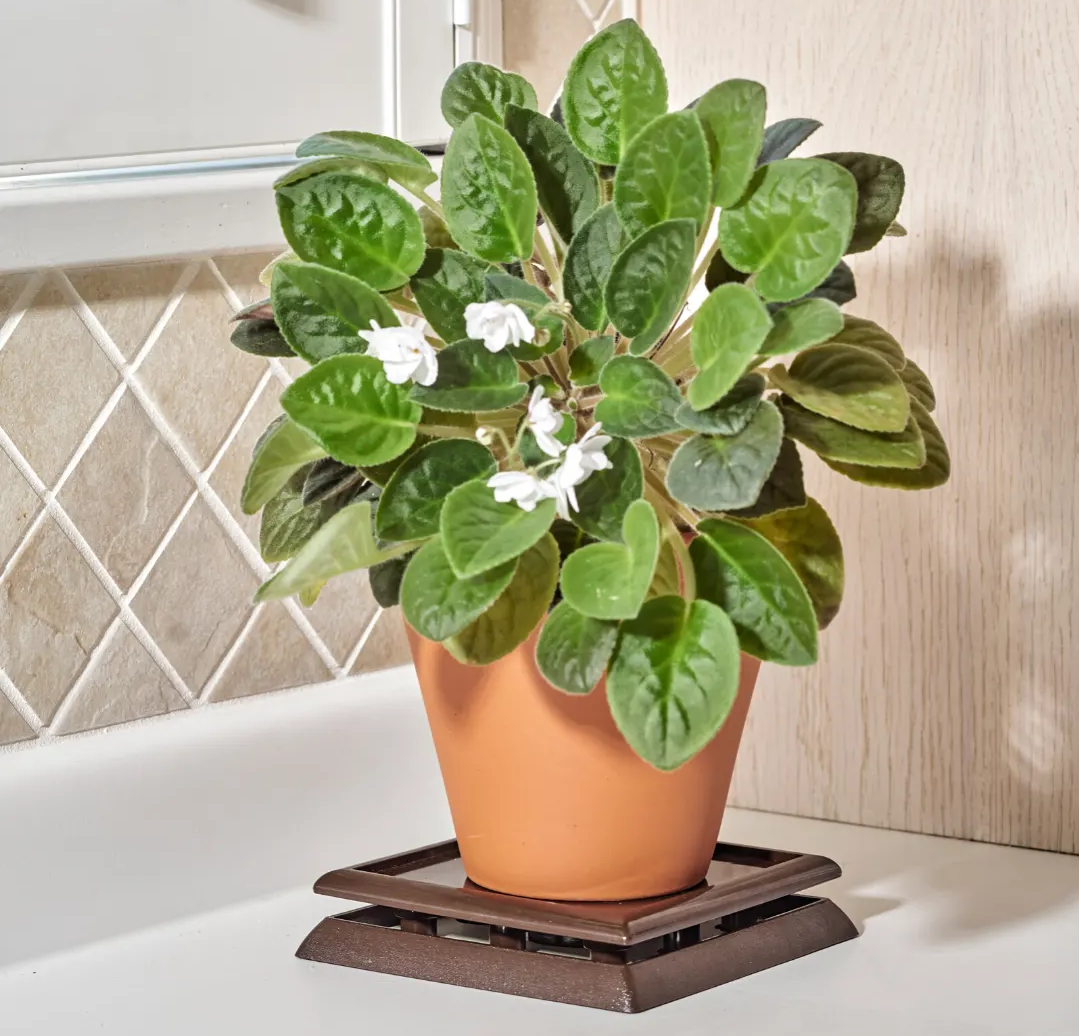 And so I decided, "Well, this here is something that I need to solve." And so I created our first ones. When I created the first ones, they actually made them out of steel, which is quite expensive. But, we put our pad in there and it caught the bugs, and it kept them from transferring from one piece of furniture to the next. After that, I went out and designed the proper coaster, but I had to make sure that it was safe for children and pets.

It had to be effective. It also had to be able to hold a lot of weight. I designed it with a four post system and a center post on my first ones. And so as the bugs were trying to get up, they would crawl into the trap trying to find a way up. Once they crawled into the trap, it was impossible for them to get out and to move forward. So they were stuck there. And that's really how it came to be. I had people buying the coasters, and they were using them under table legs. Some people used them in growing rooms, underneath their plants. And it just expanded from that area of going all the way to where we are now.

We design them (bug coasters) so they are physically structured not to break. They're going to do their job every single time.

What makes your coasters different?

So, as we planned a need, we designed and we make sure that it's very highly durable. We design them so they are physically structured not to break. They're going to do their job every single time. They're not maybe a chance they may or may not work. I want to guarantee that they're going to work every time an insect tries to get past that coaster.

A lot of people say "Okay, how cheap can we make it? And will it work?" Yeah. It'll work once in a while, it'll work part of the time. Maybe it'll work all the time. However, is it child safe? Is it pet safe? Will it handle the durability? I don't know of a single one on the market that will. I've seen a lot of them that people think they will, but the problem is- is they don't. Some products will crack if you put them on carpet, once they are under stress. They're not made for the bending, they're made out of a cheaper plastic, very flimsy. And they crack and break.